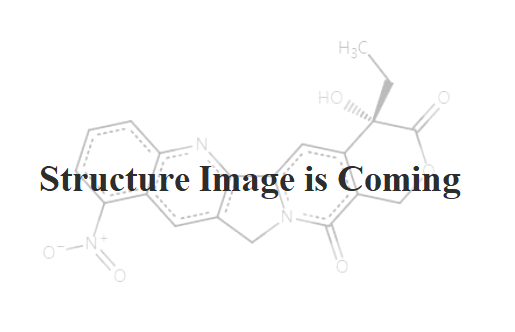 A key feature of atezolizumab is that it is FcγR-binding deficient, so it cannot bind to Fc receptors on phagocytes and therefore does not cause antibody-dependent cell-mediated cytotoxicity (ADCC). atezolizumab treatment could bring cytokine changes include transient increases in IL-18, IFNγ, and CXCL11, and a transient decrease in IL-6; cellular changes include increases in proliferating CD8+ T cells[1].

By blocking the PD-L1/PD-1 immune checkpoint, atezolizumab reduces immunosuppressive signals found within the tumor microenvironement and consequently increases T cell mediated immunity against the tumor. The pharmacokinetics of atezolizumab were initially studied in cynomolgus monkeys and mice where its volume of distribution was calculated to be approximately that of the plasma volume. The in vivo biodistribution of atezolizumab 24 hours after infusion is, in order of magnitude, the spleen, lungs, kidneys, liver, heart, and muscle. In tumor bearing animals, the drug also accumulates intratumorally, initially at the pushing border of the tumor and progressing later to the tumor core, particularly if the tumor is necrotic. The pharmacokinetic curve of atezolizumab is dose-dependent (non-linear) because of target mediated drug disposition (binding of drug to the PD-L1 ligand in the body). Saturation of PD-L1 receptors by atezolizumab on circulating CD4 and CD8 T cells occurs between 24 and 48 hours after dosing with serum concentrations > 0.5 μg/mL[1]. MPDL3280A binds to PD-L1 in monkey and human with comparable affinity between species[2].

( < 1 mg/ml refers to the product slightly soluble or insoluble )

Safe and effective drug dosing is necessary, regardless of its purpose of administration. Learn More

Answers to questions you may have can be found in the Inhibitor Handling Instructions. Topics include how to prepare stock solutions, how to store Products, and issues that need special attention for cell-based assays and animal experiments.