Since Emil Fischer (Nobel Prize winner in Chemistry) published an article which reports the preparation of the first dipeptide, glycylglycine, obtained by partial hydrolysis of the diketopiperazine of glycine in the laboratory in 1901, many advances have been achieved in this field and peptides (can be defined as polypeptide chains of 50 or less amino acids or 5000 Da in molecular weight) have played a notable role in medical practice. In addition to Semaglutide that derived from native GLP-1 for diabetes treatment, more than 60 new synthetic peptide drugs have been approved for a wide range of conditions, cancer, infections, metabolic diseases, haematology, cardiovascular diseases, and osteoporosis.

Peptides, with size between proteins and small synthetic drugs, have crucial role in human physiology including actions as hormones, neurotransmitters, growth factors, ion channel ligands, or anti-infectives. Peptide drugs have a greater efficacy, selectivity and specificity but less toxicity.

With the advances in recombinant protein expression technologies, the development of more efficient and economic peptide synthesis, the improvement of peptide purification systems and new analytical tools, more peptide drugs have developed and entered clinical use. Smaller size and balance of conformational rigidity and flexibility have made peptides more promising candidates for drug development. 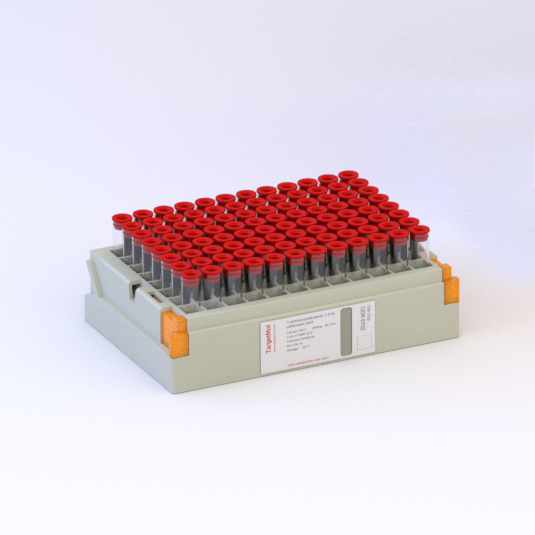